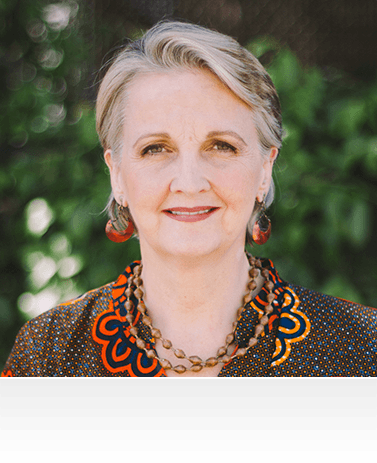 Jane Leonard Crane was born in Augusta, Georgia, the Deep South of the United States, and raised in the tender care of African-American maids and babysitters. From a young age, she was grieved by the treatment of blacks in her hometown and deeply affected by that injustice. Her first “book,” at age six, was about an African-American woman. She dedicates Half A Piece of Cloth to those who cared for her when she was a child, leaving their children at home, “because I was white and you were black, and you had no other choice.”

Through her graduate work on women’s land issues in Sub-Saharan Africa, Crane discovered the desperate situation of widows in that region. But the topic had been largely ignored. So she spent four years traveling to Africa and doing academic research to document the plight of widows there. What she found was so dire she began Adopt A Widow, similar to a sponsored-child program but for the benefit of African widows (adoptawidow.org). For this, she uses her experience on the boards of multiple nonprofit organizations.

Given Africa’s strong religious focus, Crane draws on her own faith and advocacy for women internationally. She authored the “Map for Gender Reconciliation,” examining biblical passages about women, and has taught on it in multiple nations. She contributed on the topic of women to the “Cape Town Commitment” produced by the world’s most representative gathering of Christians to date (the Lausanne Movement’s Third World Congress, 2010). In 2003, she opened in prayer for Billy Graham in front of 46,000 people in her hometown stadium.

Crane holds a Master’s in Peace and Justice from the University of San Diego School of Peace Studies, and makes her home in San Diego, California, USA. She travels to Africa on a regular basis. 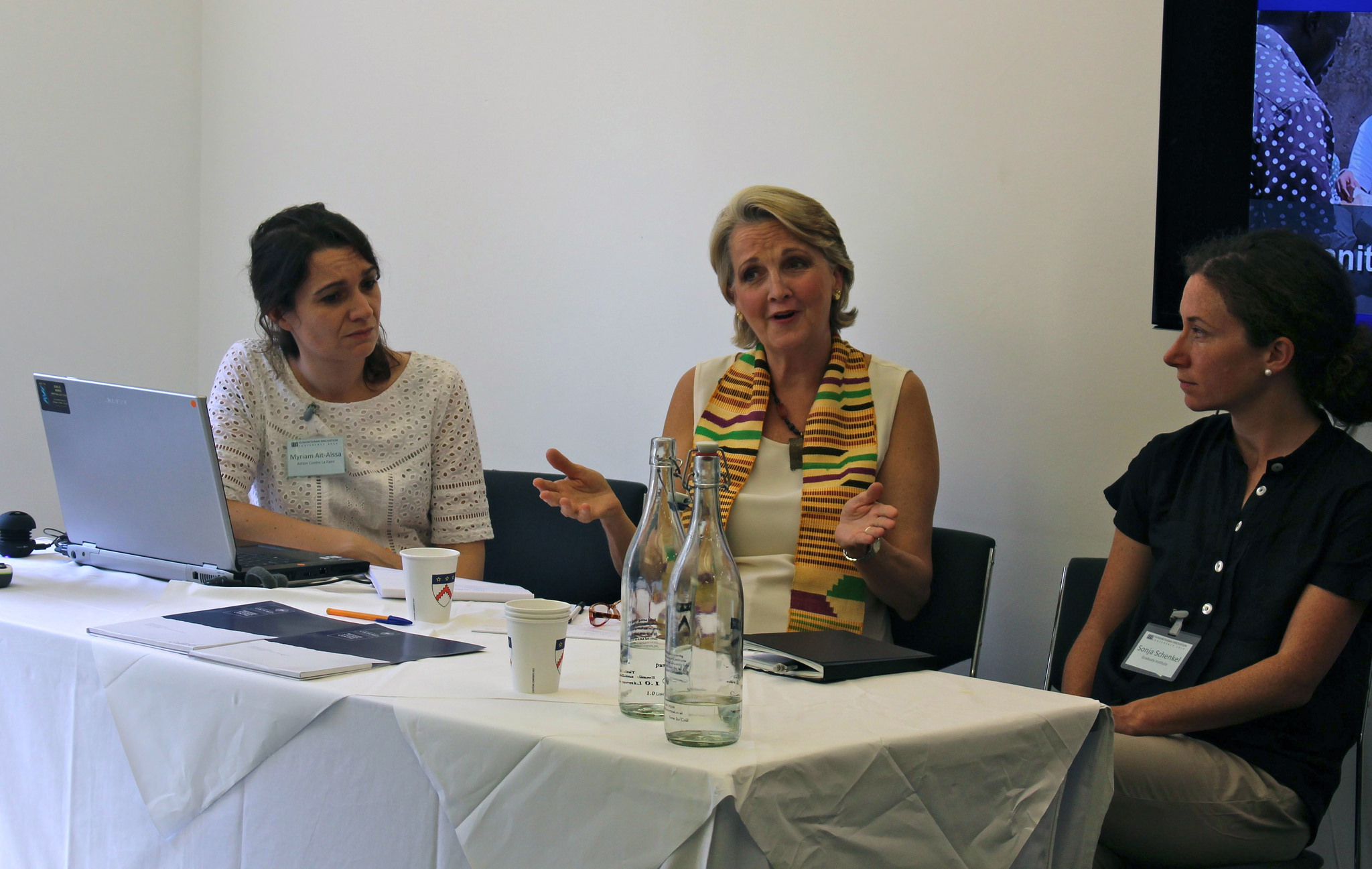 The author may be contacted at crane@halfapieceofcloth.com.